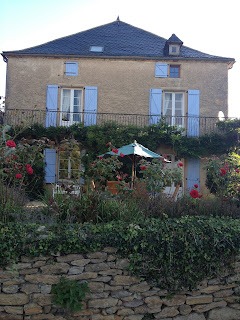 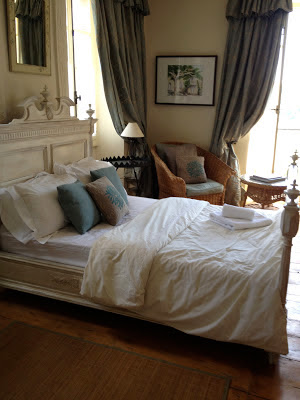 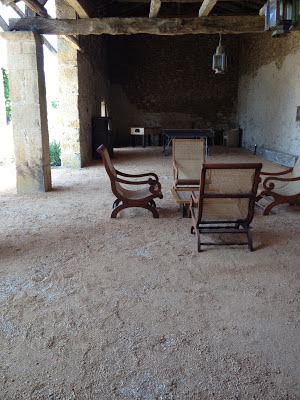 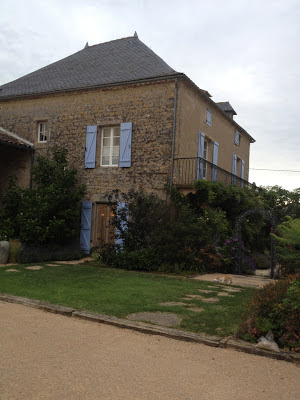 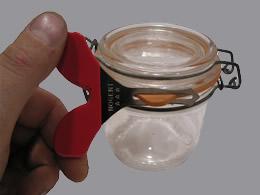 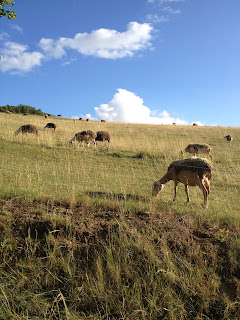 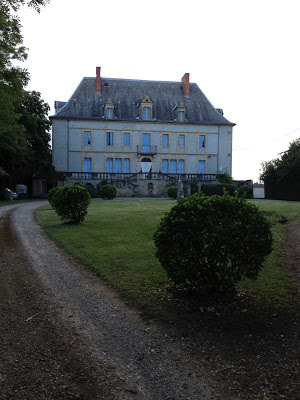 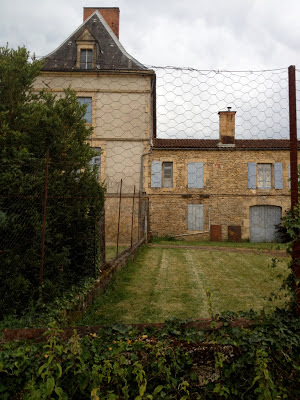 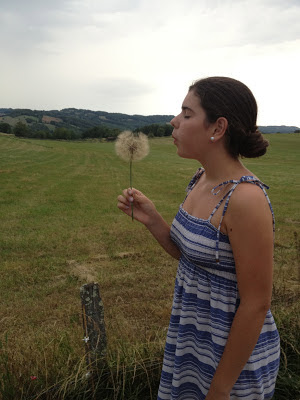 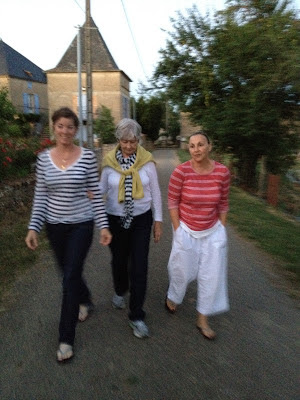 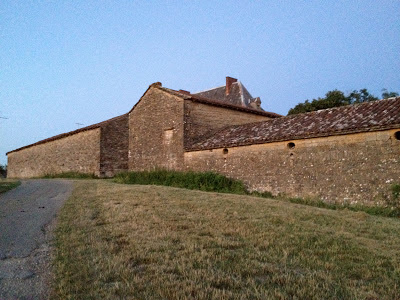 I think that's what I love most about France - all of the old buildings and homes that look abandoned but still have life inside.....and the special tools that have just one function....but that one function is so important, you cannot live without the tool!
Posted by Kaari Marie

This is my favorite story to date. Loved it! I want to know more now.

What a great story. Who knew about the special foie gras tool?

What a lovely story, thank you for sharing :-)

What a great experience - I am now feeling absolutely stupid, as I generally open les bocaux with a normal blunt knife, and, if necessary, a tug on the little tag with my teeth. 'Clé bocale' is now on my shopping list...

PS I gather you can't get fois gras in the US at the moment? I teach young adults who are involved in the food export business, and this is quite a trial to them...

You really paint a lovely story here, and it's so easy to identify with your situation--if I were there that would be me too (complete with embarrassed daughter!)

Mon Histoire d'amour avec La France! I am smitten and will never be the same. Thank you for this post (although it makes me yearn for more of France!) and for the beautiful week at the Chateau with you and your sweet family Kaari. Will carry it with me always! xo