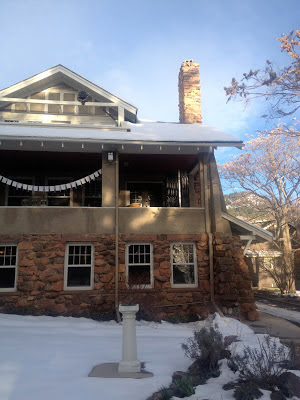 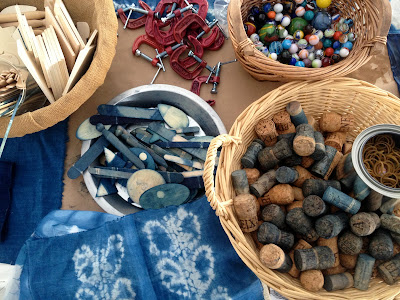 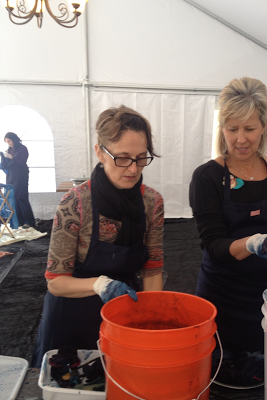 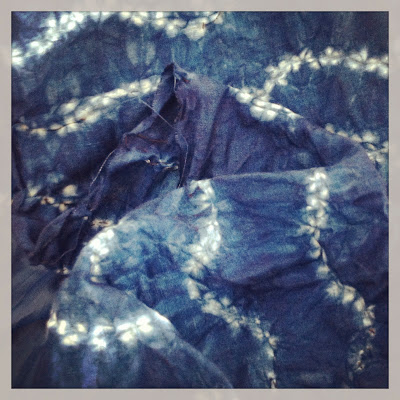 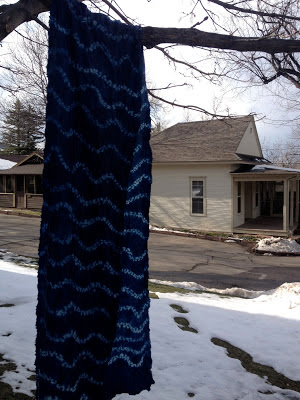 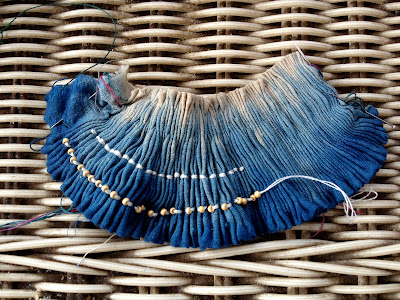 What a fantastic heirloom craft!