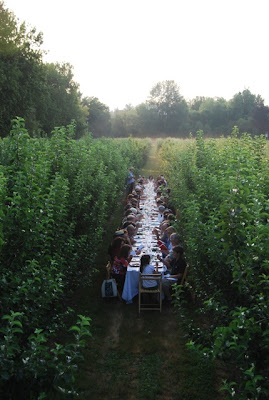 With just a week before we leave for the summer, my mind has drifted to the food of France. I stumbled upon these five key dates of French food, and it made me start dreaming about the fois gras, the fresh herbs, and the chicken cordon bleu...

..and the dates make me want to watch "Ratatouille" again.
Have a wonderful time on France.....

I'm coming with you to France next summer...I am tired of missing out on all of the fun!
Celia H. from NYC